AHDs come in a wide variety of system types, from small and portable to fixed remotely operated devices capable of delivering high decibel signals more than a mile. In its simplest form, an electronic megaphone or “bullhorn” is an example of a portable AHD which can generate over 90db of sound from a lightweight, portable device.

Most Acoustic Hailing Devices are made using traditional loudspeaker technology, but they’re designed to be highly directive and limited in bandwidth, optimized for speech and higher frequency tones. Most systems include the ability to play pre-recorded messages and preannounce or warning tones. 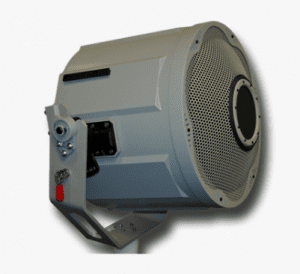 To deliver sound at longer distances and higher levels than traditional loudspeakers, AHDs utilize arrays of ultrasonic transducers following a principle called theoretical ultrasonic nonlinear acoustics. AHDs encode audible sounds by modulating them with ultrasonic carrier waves. These systems can produce such high energy over long distances that it’s possible to inflict pain or physical harm to people in their field of directivity.

AHDs are valuable for making public address announcements to large or noisy crowds; however, the decibel level can be set high enough to be unsafe, causing temporary or permanent hearing loss. For this reason, AHDs are sometimes referred to as acoustic weapons.

What’s the Difference between an AHD, LRAD and LRAW?
AHDs come in a wide variety of configurations – large and small for use at short range and very long distances. The distinction between AHD (Acoustic Hailing Device), LRAD (Long Range Acoustic Device), and LRAW (Long Range Acoustic Weapon) is not defined by the technology but by the system’s intended use. So, the terms AHD, LRAD and LRAW can all be used interchangeably. An LRAD is a powerful and versatile instrument of communication. LRADs can be valuable when used at large demonstrations, active shooter events, tactical standoffs, evacuations, and natural disasters.

LRADs as a Sonic Weapon
LRADS are ideal for non-lethal, non-kinetic crowd control. For this reason, AHDs are sometimes referred to as acoustic weapons. LRADs are widely used by law enforcement agencies to serve warrants, in standoffs to  communicate with suspects, riots, and other situations that can be de-escalated by communicating from a distance.

Torrence is an authorized distributor of AHD devices. We have the expertise to design and safely configure these tools for use in Mass Notification, Evacuation, and Law Enforcement. Contact us for more information and to discuss your application.

For thousands of years, the human voice has been projected by using megaphones. This is due to the natural acoustic properties of the paraboloid. The shape concentrates and focuses sound waves, guiding them to travel further than they normally would, but in a relatively narrow arc. The shape of the megaphone directly affects the range of projection; narrow horns concentrate the sound into a tighter pattern than wide horns.

The same acoustic principle (in reverse) applies to the ear trumpet, which was perfected in the 18th and 19th centuries to gather sound for the hearing impaired.

What is relatively new is the powered megaphone or bullhorn. A powered megaphone is a type of small portable PA system that incorporates the microphone, amplifier, loudspeaker, and horn all into a single, distinctive conical or bell shape package held by a pistol-style handle that uses a trigger as a push-to-talk microphone switch.

Although slightly heavier than acoustic megaphones, electric megaphones can amplify the voice to a higher level – over 90 dB. They have replaced acoustic megaphones in most applications and are generally used to address congregations of people wherever stationary public address systems are not available; at outdoor sporting events, movie sets, political rallies, and street demonstrations.

In use, the device is held up to the mouth, and the trigger is pressed to turn it on while speaking. Other larger versions hang from the shoulder on a strap and have a separate handheld microphone on a cord to speak into, so users can address a crowd without the instrument obscuring their faces. A vast array of modern electric megaphones are available to purchase, and characteristics like power, weight, price, and the presence of alarms and shoulder straps all influence a consumer’s choice. Powered megaphones are simple, low-cost devices to deliver voice announcements to large crowds 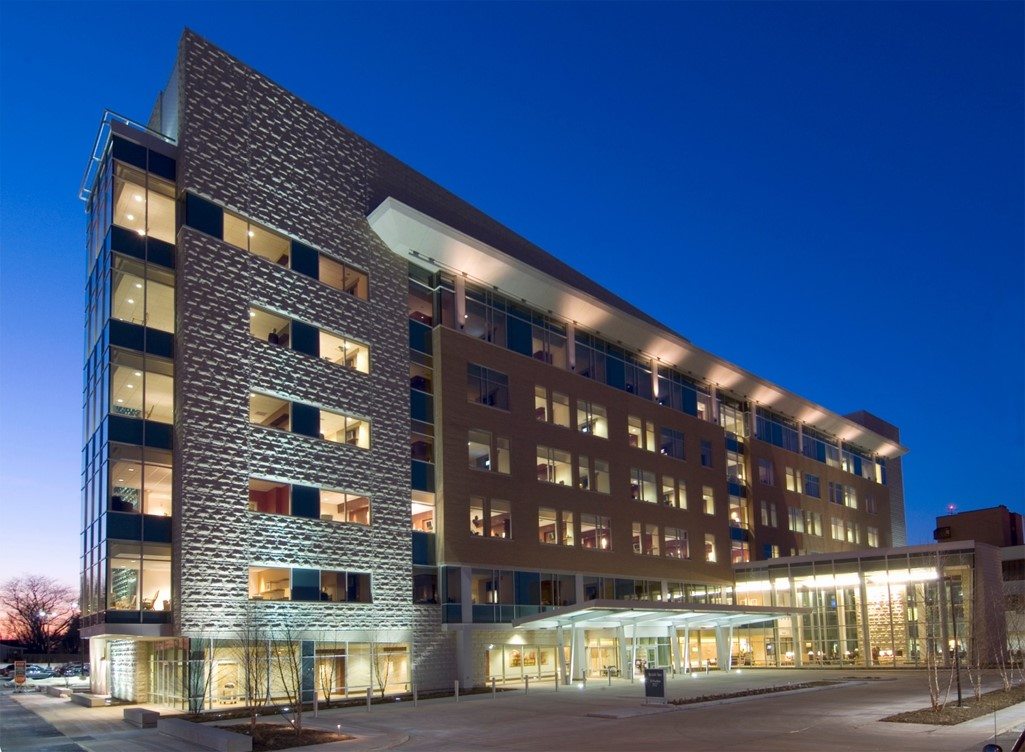 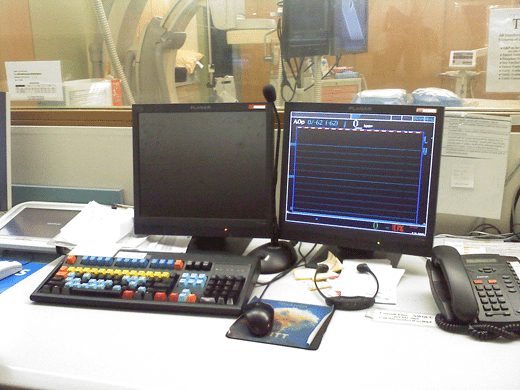 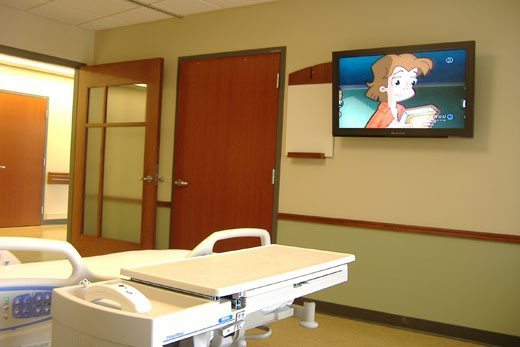 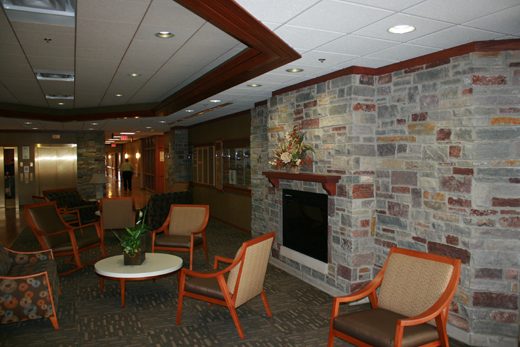 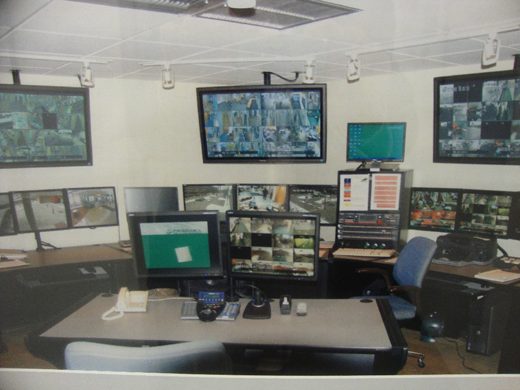 Ready to take your communication system to the next level?